As interest rates have climbed in 2022, temporary buydowns have become an option that some buyers and sellers are considering. A 2-1 buydown program is essentially a concession offered by sellers as an incentive to buyers. A 2-1 buydown will allow borrowers to make lower mortgage payments for the first two years of their mortgage, and payments then go back up on the third year of the mortgage.

If you’re seeking ways to minimize your initial monthly mortgage payment a 2-1 buydown could be a potential avenue to explore. We’ll describe below what a 2/1 buydown is, how it works, and the pros and cons to help you make a decision.

In the third year of the mortgage term, the interest rate reverts to the original interest rate on the mortgage. The key is that with a 2-1 buydown, borrowers have reduced payments for the first two years with an opportunity to refinance should interest rates decrease! Much of the market is betting on this happening in the next two years but that is never a given.

How do Temporary Buydowns Work?

A temporary buy-down is a closing cost concession available for both primary and second home purchase transactions. It enables borrowers to have a lower interest rate for the first two years of purchase and ease into their mortgage payments.

The seller or builder will typically fund a temporary buydown, but it’ll need to be added in the purchase contract. The real estate agent and/or attorney typically negotiates the buydown during the offer stages of the process. The prepaid sum of the buydown is usually paid during closing and goes into an escrow account.

The sum is held in an escrow amount and is ultimately applied to the buyer’s payment. The buyer will initially have a reduced monthly payment, and the difference in interest rates is taken out of the escrow account. In the first year, the interest rate is decreased by two percent and one percent in year two of the mortgage.

What are the Pros and Cons of doing a Temporary Buydown

A buydown is temporary. Initially, it is an advantage that you’re paying a lowered mortgage payment the first 2 years. That said, if your income doesn’t support the payment amount in the third year of the loan, you will not qualify for the loan. It is important to consider the impact of the monthly payments should you not refinance before year.

A buydown can be an benefit both buyers and seller, however, it’s more likely to occur in a buyers' market. As of late 2022, it remains to be seen what type of market we are in. It really depends on the area.

For borrowers, a temporary buydown can act a bridge for a market with higher rates and it gives them an opportunity to buy when interest rates are higher, with the potential to refinance later if mortgage rates go down. If rates don’t go down and continue to rise, then at least the borrower is locked into a lower rate right now. For sellers, a buydown enables them to move a home quicker. For borrowers, the lowered monthly payments can help manage the initial housing expenses and give a chance to refinance later. 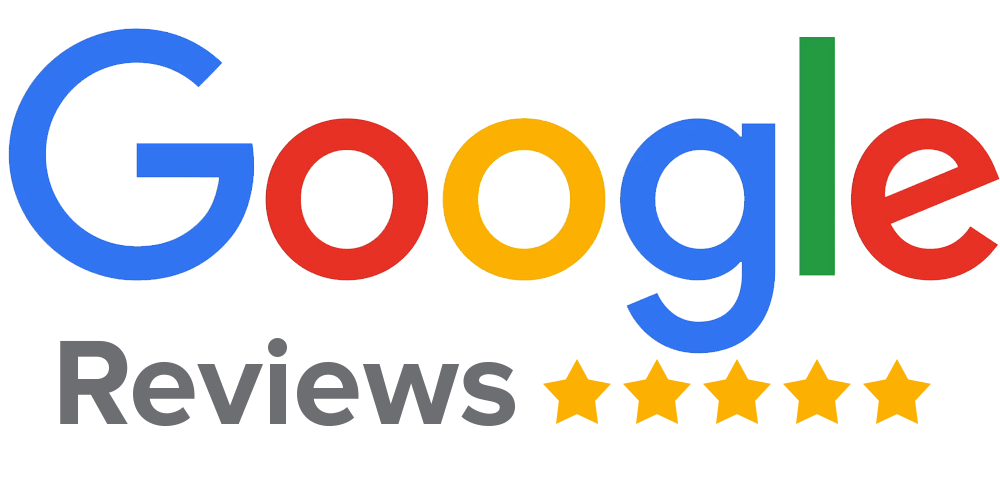 Call Us
Text Us
Schedule a Call
Email Us